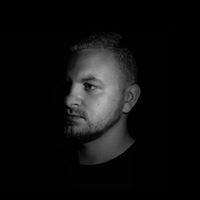 Markko Künk is a Creative Director based in Tallinn.

Born in Tallinn, Estonia, at an early age, interested in computer technology and design, i made my first paid design job for a local children's entertainment site at the age of 14, after which i started working on the same website, designing crosswords.

To date, i have worked for a number of companies and produced media and marketing content to companies such as Tallink, TV3, TV6, Redbull Estonia, Lastekas.ee and Escape Room Factory.